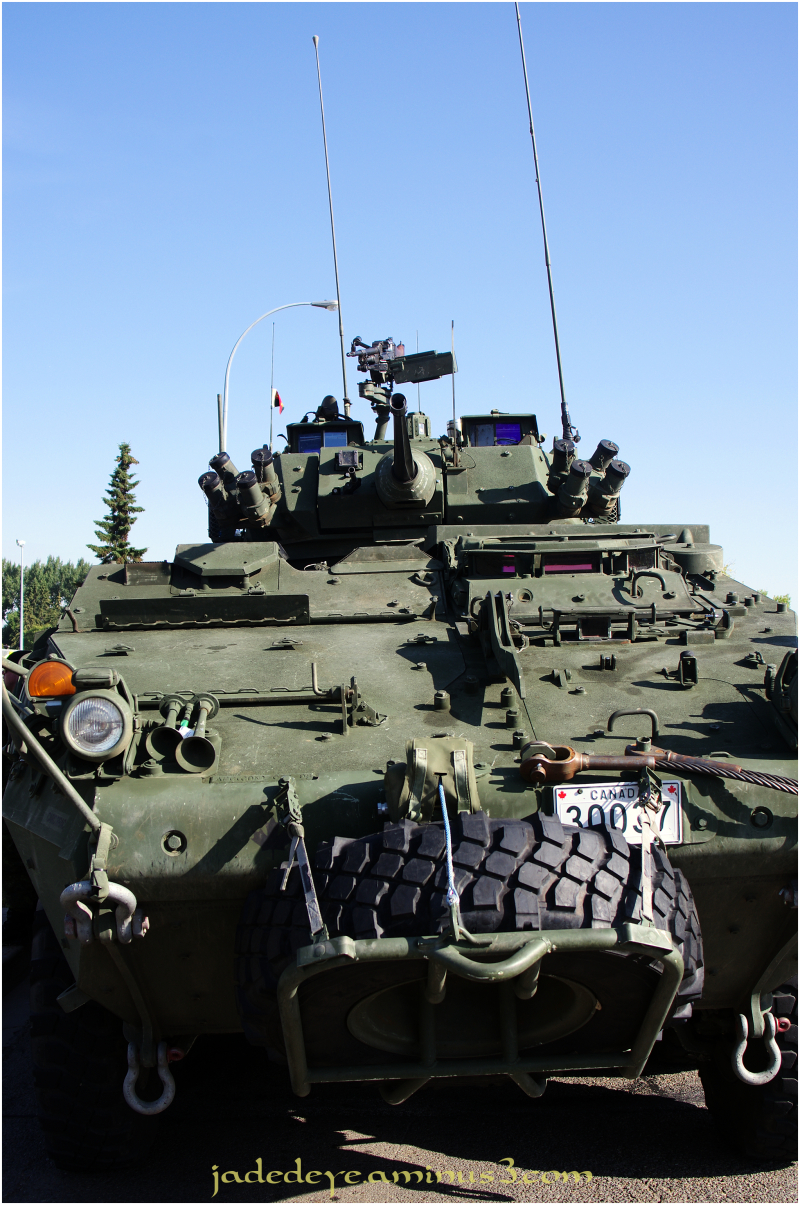 Posted by Eric Cousineau (Sherwood Park, Canada) on 13 October 2013 in Transportation and Portfolio.

The regiment was one of the last in the British Empire to be created and raised by a private individual, Donald Alexander Smith, 1st Baron Strathcona and Mount Royal. During the Boer War, Lord Strathcona recruited and equipped the cavalry regiment at his own expense for service in South Africa. Many skilled horsemen (cowboys and North-West Mounted Police members) enlisted, allowing for a short training period and rapid deployment to Africa. The 537 officers and men, as well as 599 horses, of the new regiment sailed from Halifax on 18 March 1900 and arrived in Cape Town on 10 April. Along with The Royal Canadian Dragoons, the regiment won renown for their scouting skills.

Rumour exists that members of the North-West Mounted Police serving with the regiment during the Boer War preferred the boots the regiment wore, and adopted them as their own – hence the name "Strathcona boots" for Royal Canadian Mounted Police high brown boots.

Another legacy of the official kit is the huge popularity of the distinctive Stetson Campaign Hat worn by all Canadians serving in Africa during the Second Boer War. After seeing Canadian troops in this attire at the Relief of Mafeking, British Officer Robert Baden-Powell ordered 10,000 of the hats for his own troops.

Supposedly General Kitchener was astonished at the size of the newly arrived Canadian soldiers. Their commander, Sam Steele, is said to have replied "My apologies, sir. I combed all of Canada and these are the smallest I could find."

Wow! This is a fabulous up close shot of these monstrous tanks.

Your point of view gives a more imposing look to this vehicle ... Great shot and excellent information !!!

Wonderful narrative and a great shot of this powerful machine. Well done, Eric! :)

This regiment has quite a colorful and interesting past. Nice shot of armored vehicle. Funny to see it's equipped with a horn.

The image itself is great. I'm surprised you know so much on the issue especially with the boers and South Africans. Great text below! It's insightful.

interesting pov to show this mighty machine of war ... terrible as these machines can be (i did my military service with a similar unit), they are very useful in times of crises ...
very interesting history and story to go with the image, eric! one knows very little about these matters here ... ;-)